the story of vanha kauppa

History of The Old General Store

The Heinonen & Laurikainen Ltd commercial house was built in the central of Kuusankoski in 1920. Sales grew quickly and the building was extended from both of it´s ends already in 1924. The construction was designed by Oiva Kolsi from Lahti with engineer Kaufmann from Kuusankoski. The new enlarged house opened for customer in 1925.

In 1925 the commercial store was like a mall today. In the basement there was a butchers shop, at the first floor a barber´s shop, a cafe and a music store an of course the general store : Heinonen & Laurikainen. The building was located at the best commercial street in 1920s Kuusankoski. Local newspaper called it in March 1925 "a perfect place for resting and meeting people because of it´s central location".

In the late 1950s with extensive renovation, this former 1920s shopping centre became a modern supermarket. During the renovation, partitions and old furnaces were demolished and roofs and floors were retweeed. Heinonen's shop operated in the modernised retail space until 1984.

The building changed hands in early 2016, after 32 years without a business. By the new owners, the old house has undergone extensive renovation, during which the original layout with colours and windows has also been restored. The interior has been renovated on the terms of the building and with respect for it. The original room division of the business premises has also been restored.The doors of the current brewpub Vanha Kauppa - The Old Store opened in June 2019.

Get to know Us

Vanha Kauppa in an ongoing project by a restaurateur, a craft brewerer and a conservator. Vanha Kauppa and Hoppa Brewery are family-owned businesses which are run by siblings Tommi and Leni and Leni´s spouse Toni. 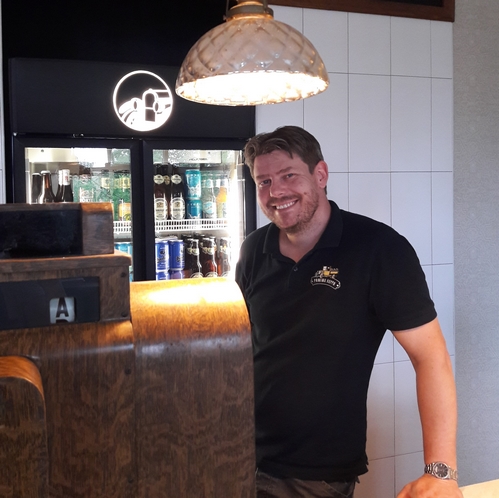 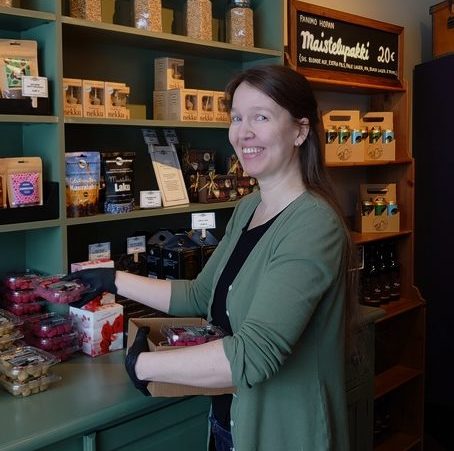 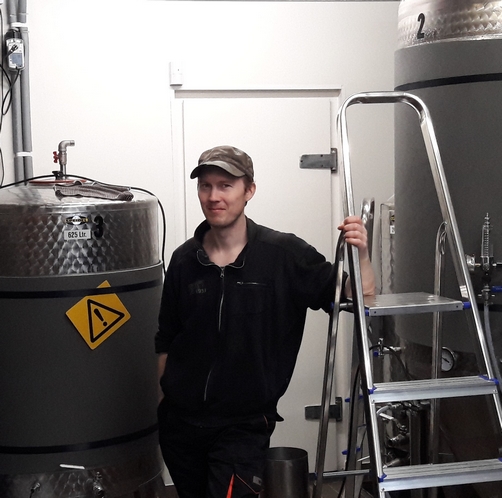